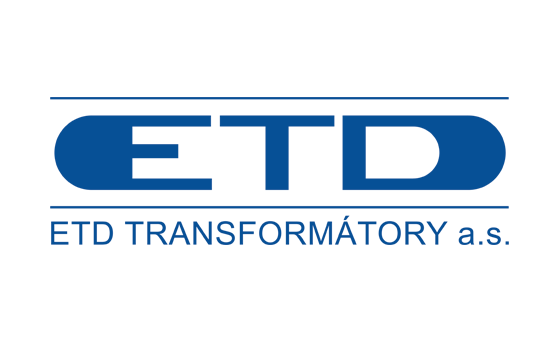 At the end of the 19th century and begin of the 20th century, the huge base of heavy engineering, one of the largest in the then Austrian-Hungarian monarchy, was built in Western Bohemia, namely in Pilsen. Its tradition and further development continued also after the independent Czechoslovak Republic was established. The need of finalization and actual completion of engineering and metallurgical units as well as of transport technology and electric power system lead in 1921 to the establishment of the Electrotechnical Factory in Doudlevce (ETD) in the Pilsen suburb.

The production line was set up of the products from the field of heavy current electrical technology, mostly of electric machines and apparatuses.

In the course of a few years, the plant became free of the French licence influence, so that since 1930 it was already producing according to its own ŠKODA know-how. The portfolio of heavy electrical engineering production was extended in the course of years.

As examples of the production line in the nineties, following products can be mentioned: 2 pieces of 360 MVA, 420 kV transformers for PSS Dlouhe
Strane, 410 MVA, 410 kV transformers for Kolubara power plant in Yugoslavia, 1000 MW, 24 kV turboalternators for the Temelin nuclear power plant, a series of EHV 420 kV circuit breakers with SF6 quenching medium.

By strategic decision of the owner, concerning the separation of this electric power activity together with the interest of the BEZ Transformatory jointstock company concerning the extension of its product portfolio and further development of the whole transformers division, complete production of transformers in the Doudlevce Electrotechnical Factory was transferred to the BEZ group, together with original know–how and concession for use of logo ŠKODA on its products.

So, the new owner in the Pilsen agglomeration is equipped with complex technology, know-how and testing equipment for power-plant, distribution and traction applications for the supply of power transformers of higher and high power output.

The magnetic circuit of the machine is made from low loss oriented sheets. Individual sheets are insulated from each other by a thin layer of ceramic insulation resistant to high temperature and chemical effects of transformer oil. The assemblage of the magnetic circuit is performed by the “StepLap” technology in order to reduce the losses and the noisiness of the machine.

The winding is made from highly conductive electrotechnical copper insulated by paper insulation. For windings of larger sections, the transposed conductor is chosen in order to prevent the losses caused by eddy currents. The transformers are produced with fixed turns ratio or they can be
equipped with the tapping switch with no load (NLTC) or on load (OLTC).

The cooling system of the transformer is made up predominantly of the radiator system with ventilator fans; in case of higher power output, oil coolers with pumps are used.

The transformer tank is equipped with rotary undercarriage for longitudinal and transversal shift, and with elevating pins for handling the machine.

In addition to the basic programme, i. e. the transformers for the power engineering and for the electric traction, also special transformers can be produced in ETD in accordance with the customers’ wishes. 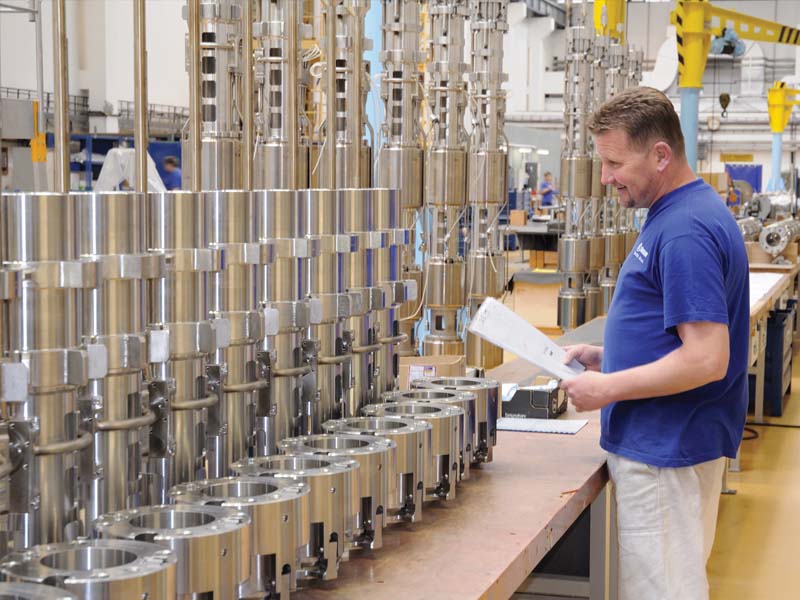 Contact us, we will be happy to answer your questions. 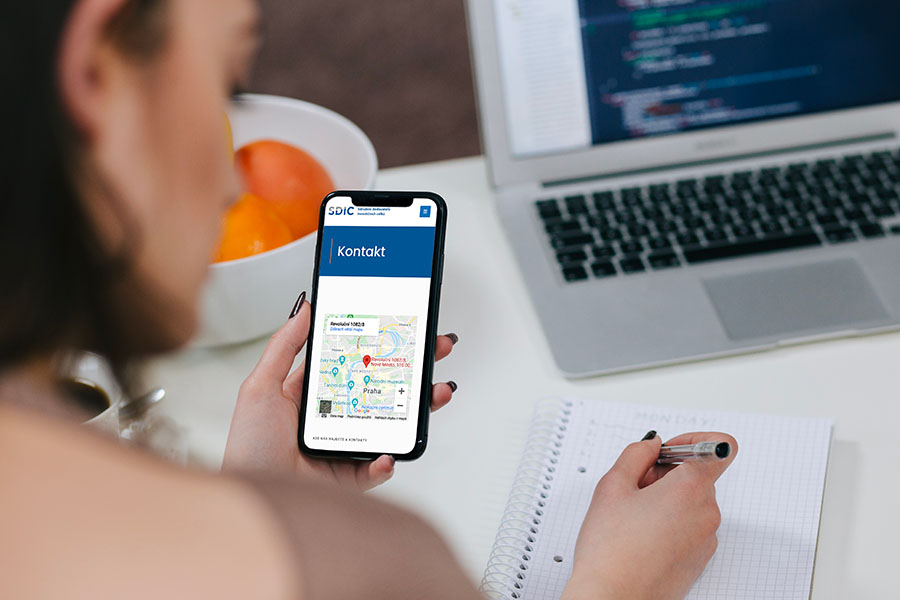